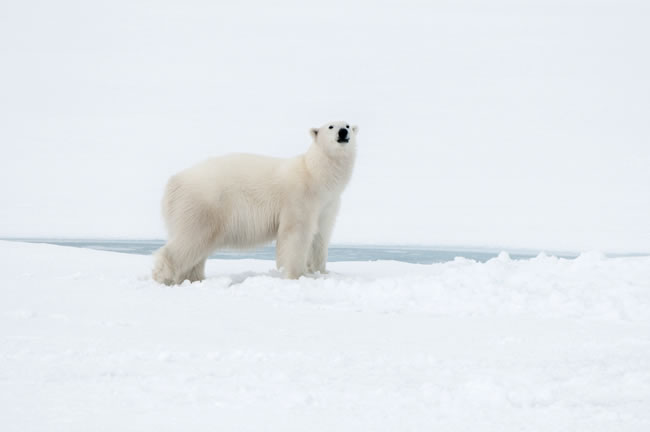 We have heard stories about the extraordinary accomplishments of people facing life or death situations. Many of those facing seemingly impossible odds can often perform great feats resulting in extraordinary outcomes. We have the strength to endure and conquer hardships and adversity.

In 1594 on a voyage to the Artic, William Barents and his explorers were looking for a passage over the North Pole. This was his third trip to the Artic and this time the ship became stranded in the ice. For over one year the crew fought an epic battle for survival.

They had encounters with aggressive Polar Bears nearly every day. They took lumber from their ship to make a crude one room cabin. It was often so cold that when they were around the fire their backs would freeze. Eventually, the Polar Bears started living in the stranded ship making it impossible for crewmembers to salvage needed items. (The book Icebound is a must read).

A more recent example of our ability to endure extreme hardship is the trip of a young Inuit, Ada Blackjack, and four other companions into the Artic. In 1921 they were left on Wrangel Island, North of Siberia. Canada wanted to stake a claim to the island. Conditions became so bad and with rations running out, three members of the party set out to get help, leaving Ada and one very ill member at camp. The three were never heard from again.

She was the only survivor of that voyage and she spent 2 years in the Artic alone and on her own. Her traditional Inuit skills gave her the ability to survive. She taught herself to hunt. As a seamstress by trade she was able to make clothes and gloves out of animal hides. Eventually, she found her way out of the Artic and back to civilization.

These are extreme examples of survival and the power of the human spirit, but I use them for a reason. We can overcome incredibly challenging situations. Many situations that we face in our daily lives are more mundane. The line at the market is way too long, the traffic is bad, and my roof is leaking.

Our connection with Spirit comes with some significant benefits. One of them is our capacity and ability to deal with what comes our way. Not every day is challenging but some surely are. Our Oneness with Spirit is the source of our strength in dealing with whatever shows up in our daily life.

You too can recognize the assets of the Spirit within and call upon them whenever needed.